A downloadable game for Windows

Pentacore is a Metroidvania with a focus on exploration and platforming. The demo includes 3 areas to explore, 2 weapon upgrade, 2 health upgrades, and 2 energy upgrades, a nice variety of enemies, and a monstrous boss battle.

This is my first solo game so if you have any comments or suggestions please leave a comment and I'll do my best to reply.

- Added daigonal aiming for both up and down. Makes for a better combat experience.

- Fixed a bug with firing  several projectiles at once.

- All beam upgrades now give better details on how they function.

- Tweaked the drop rates on all enemies.

- Fixed up a few maps that needed more detail.

- Modified the Energy Blade. It now should have better hit radius as well as require 1 Energy to use.

- Now if you run out of Energy while using an upgraded beam you will auto  switch back to the basic blaster.

- Made a minor change to an enemy sprite.

- Fixed an issue with an enemy "spazzing out".

- Fixed a section of the bosses map that was causing unintended situations.

- Fixed the map display. It no longer shows rooms that haven't been discovered.

- Some other minor things I can't remember.

This is an older video of gameplay but it should give a decent idea of what to expect in Pentacore.

Unzip the file and run the Pentacore executable.

Bite Through Entertainment1 year ago(+1)

As a huge Metroid fan, I am totally fascinated of this game. Gameplay is fun and the Pixelart looks very beautiful. If it comes out for Nintendo Switch I would certainly buy it.

Hey thanks! I’m glad you enjoyed the game. I’m planning to have a switch version at some point so keep an eye out!

Pentacore Beta Demo is now out! If you give it a play please feel free to let me know what you think!

I gave it a play, I thought it was alright, solid. Is the limit on projectiles being removed while jumping an intentional design choice? The HP on the boss makes me think it is, but then why would it be restricted when walking on the ground at all if that was the case.

hey thanks for taking the time to play my demo. There are still bugs to be worked out and the rapid fire is one of them. This is only the first iteration and I’m working the level design along with most everything else. I enjoyed the video and you make very valid points, all of which I am working to update and fix.

Updated to version 1.0.1! Should fix most issues being experienced at the moment, I think.

Added an installer for anyone who may have been having issues with getting the game to run. Hope this helps! Let me know if any other issues persist! Thanks!

Oh! I see we have a great funny challenge to do! So many inspirations from Megaman and Metroid. That's what we like. Haha 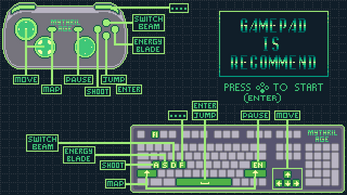 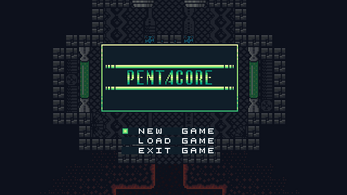 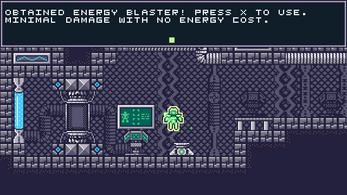 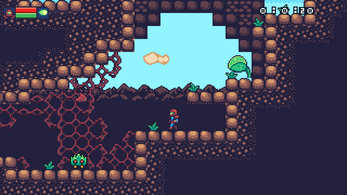 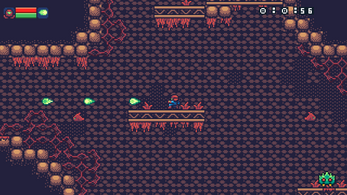 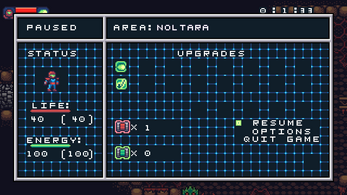 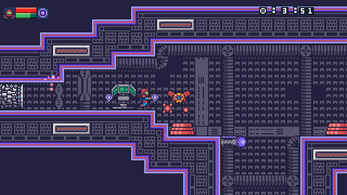 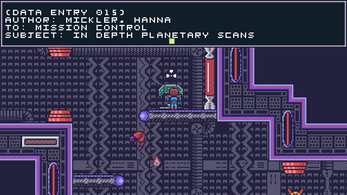 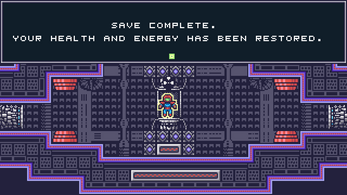 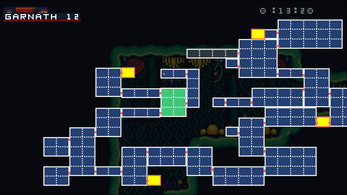 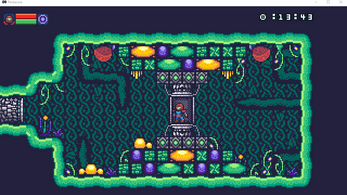 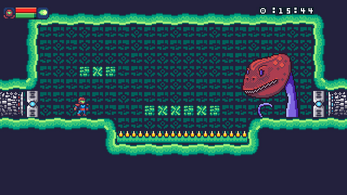